I finally got the time to try out Mr. Brian’s latest release of his XNA Project, and it is worth playing.  Although it is still being worked on and there are a few bugs, it definitely has some features worth checking out.

The PC version includes support for the Xbox 360 controller, so the first thing I did was plugged in my wired controller, and the controls are very nice. 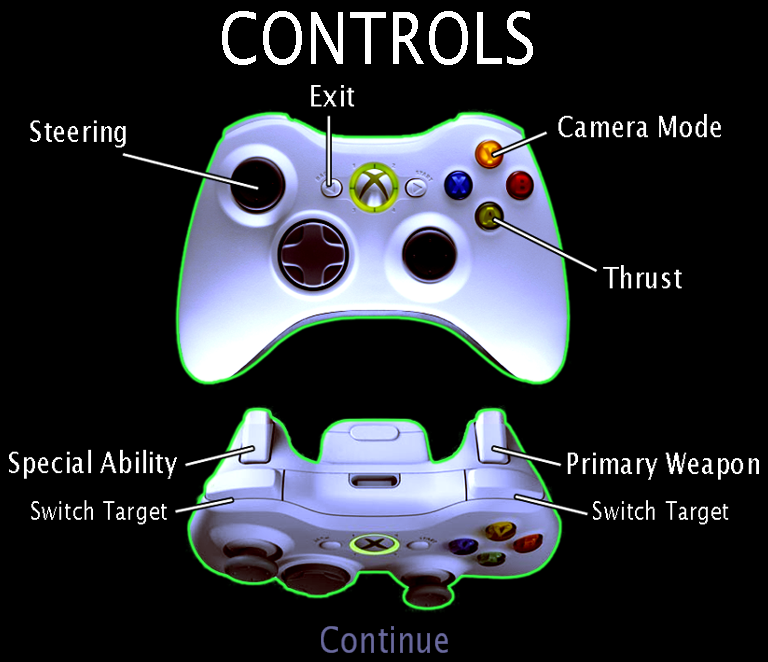 The D-Pad can also be used for moving the ship like in the PC version.

The Versus mode is the same 1-vs-1 mode in the original Star Control II, although this one can be played widescreen and it seems to move a bit faster than the it too.  It’s nothing new, but it’s nice to have for those who want 1-on-1 combat.

Survival mode has is disabled here due to some problems. It will be replaced eventually.  It cannot be enabled.

There is a challenge mode, where Mr. Brian added various scenarios that can be played.  Some of these challenges are very challenging, and those who love Star Control challenges would love the ones in this beta version: 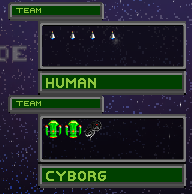 “"Hard, but not impossible, I rekon", Honor and Glory 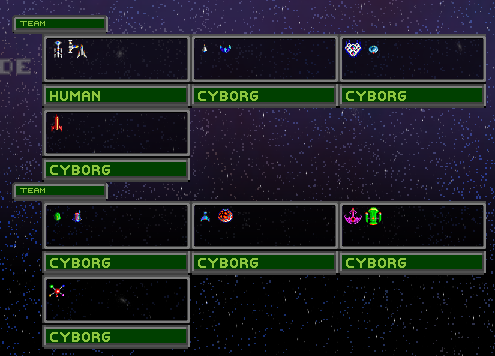 There’s a really cool feature in the challenges: Computer-controlled allies.  I don’t know if it required a rewrite of the computer’s AI, but it’s a cool addon that makes this version stand out.  Keep in mind that friendly fire is on, so it is possible to accidentally destroy alies and is important to recognize friend from foe in these challenges.

The arcade mode is another feature which I believe will make XNA Star Control 2 the ultimate party game for the Star Control fans out there once this project becomes stable and supports more than 1 player.

The AI's difficulty buttons are inspired by SC1.  The ? makes selecting random ships quick and easy.

The scoreboard shows stats for each player and their place.

I’m sorry if I repeat myself, because I want to put emphasis on the fact that this is a really awesome project that he chose to embark on.  Even with all current issues aside, it is still playable and there is a lot of potential.  If Mr. Brian plans on submitting his project the Dream Build Play Contest, and when that happens, we need to support him as much as possible through voting and positive feedback.

For more info, check out his post, The Plan.