Sins of a Solar Empire is a real-time strategy game developed by Ironclad Games and published by Stardock. It is also under the subgenre of “4X” strategy, which refers to eXplore, eXpand, eXploit, and eXterminate.  It received excellent reviews and maintains a strong fanbase of its own. The development budget was less than $1 Million and sold over 500, 000 copies, with more than enough profit to develop another game. Stardock credited its success partly on their philosophy that using DRM causes more piracy than it prevents.

Danman and a group of modders created a mod for Sins of a Solar Empire called “7 Deadly Sins”. It is based on other modifications, including different types of visuals. It includes different ships from other Science Fiction universes, including Star Control. The Kohr-Ah and Arilou ships are in 7 Deadly Sins.

Unfortunately, I don’t have the game on my computer and I’m not able to play it myself as of this posting.

7 Deadly Sins has received some coverage in PC Gamer Magazine: 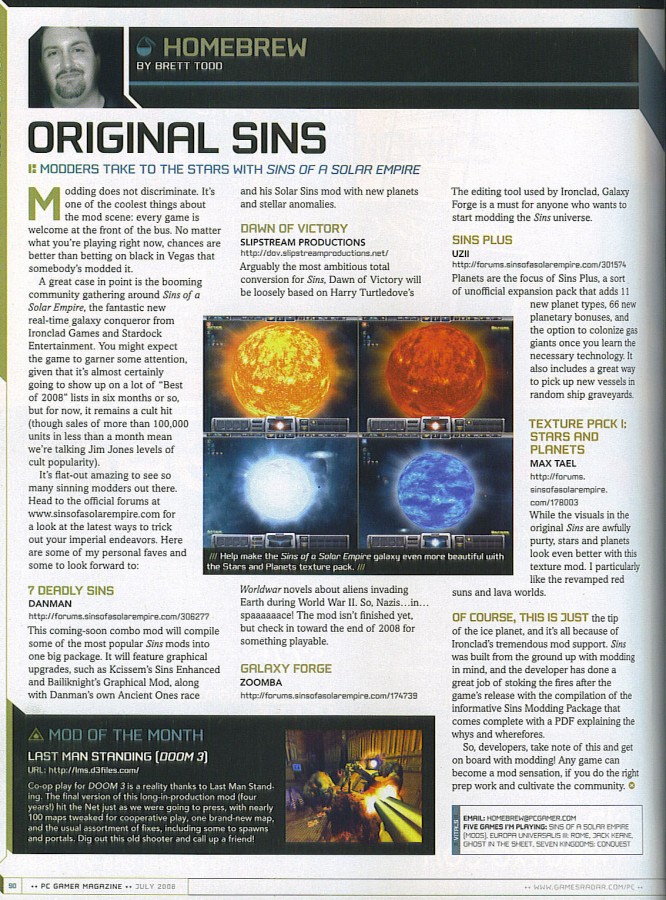 "This coming-soon combo mod will compile some of the most popular Sins mods into one big package. It will feature graphical upgrades, such as Kcissem's Sins Enhanced and Bailiknight's Graphical Mod, along with Danman's own Ancient Ones race and his Solar Sins mod with new planets and stellar anomalies." - June 2008, PC Gamer, "Homebrew" by Brett Todd, Page 90

Gihren from the SCDB also showed off some screenshots of the Arilou and Kohr-Ah from the 7 Deadly Sins mod: 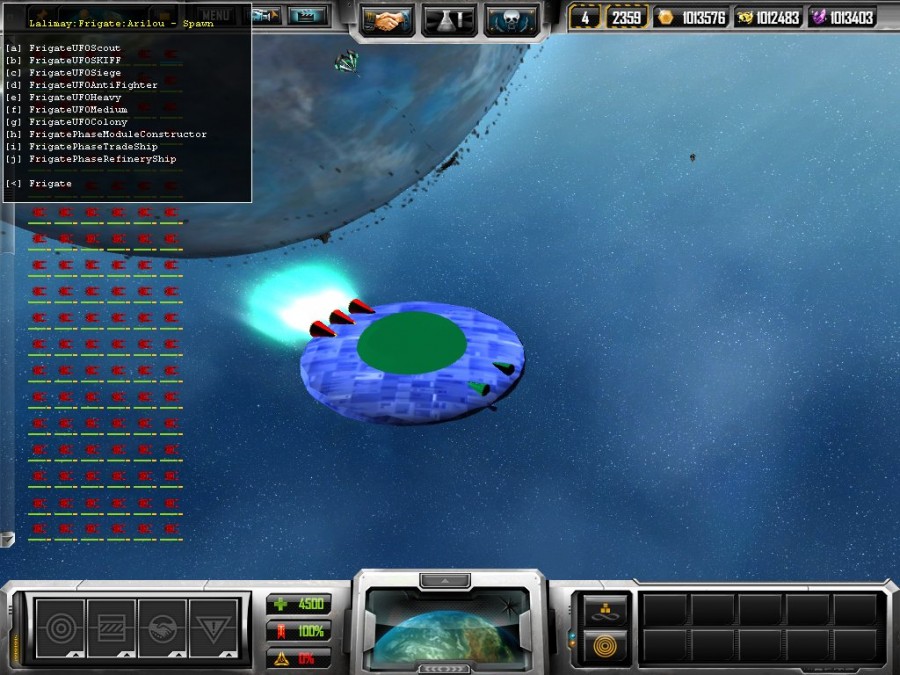 "Not being of this dimension, the Arilou do not rely on money and normal means of transport or construction. They simply spawn ships from their "motherships", and travel through Quasispace, which propels them at near instant speeds from planet to planet." 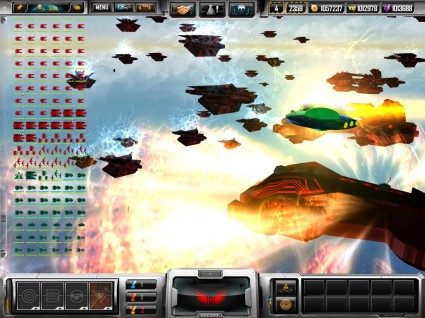 "Totally aggressive, the Korh-Ah are built for battle. They are all offense, and barely any defense. They focus on exterminating every race and every planet they find, and almost every ship is capable of boming* from orbit. Their goal is to "cleanse" the universe of all other sentient life, anything that is not an Ur-Quan."

* "Boming" is a lazy way of typing "bombing".  It is similar to typing "racks", meaning "barracks" in StarCraft.

Gihren also showed off a screenshot of a Kzer-Za colony ship and textureless Sa-Matra: 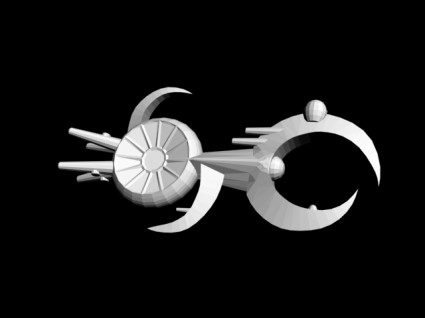 Although I haven’t tried it myself, it certainly looks like a great mod with a lot of opportunities. Many games that allow players to add their own content have lots of reply value and maintain a very strong legacy; examples include StarCraft, Warcraft, Doom and Quake. I loved being able to choose my skins in Quake when playing online. I can’t wait to see more gameplay in the future. User-generated content goes a long way.  Thanks to everyone who reminded me about 7 Deadly Sins and posting updates about it.  Special thanks to the modders for putting the Star Control ships in there.