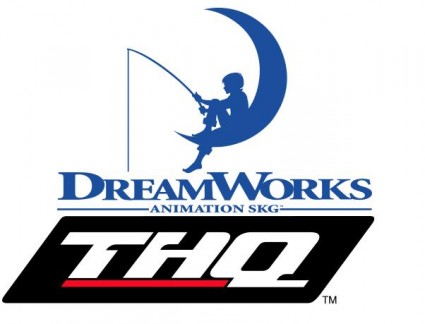 Anyone who has been following the occasional TFB news is aware that their current game is not a movie-license game nor is it Star Control.  Activision actually gave TFB more time to work on the game and polish it some more.  From what I’ve read, it’s one of their biggest projects yet.

We’re so excited to find out what it is and when it’s coming out.  It’s so nice to know that it’s not Madagascar or some other movie tie-in.

What I should have asked is “What about the contract between Activision and DreamWorks?”  I recently saw a trailer for Penguins of Madagascar for Nintendo DS, published by THQ and developed by Griptonite Games.  The dev studio employs nearly 160 people.

I discovered that on December 2 2009, the contract between THQ and DreamWorks was announced:

There we have it. Activision is no longer responsible for publishing DreamWorks Animation movie tie-in games. THQ has exclusive rights for all consoles. This is another clue that whatever TFB’s next game after their current project will not be based on a DreamWorks Animation game.

It’s just under a year since this announcement was made and it makes me wonder what Activision will do to continue pushing their games to the market.

What do you think?